​Jesus said, "Let the little children come unto me, do not hinder them for the Kingdom of heaven belongs to children such as these"

Founder Paula Ovenden first became interested in 1989 when she viewed a World Vision advertisement of African Children in need. "One day I am going there to do something!" she exclaimed.   In 2009 Paula visited Botswana and met Margaret Setlhare and shared with her the vision of Adore Little Children. In 2010 through Ms Ovenden and Ms Setlhare registered the organisation with the Officers of Registrars in Gaborone, commencing it's services in a village called Bokkaa with two families. In 2012 they began services in Ngarange, Okavango Delta with one child in Home Based Care and supporting fifteen preschool children with breakfast and education. In 2020 the number of children being helped has grown to over 4000. 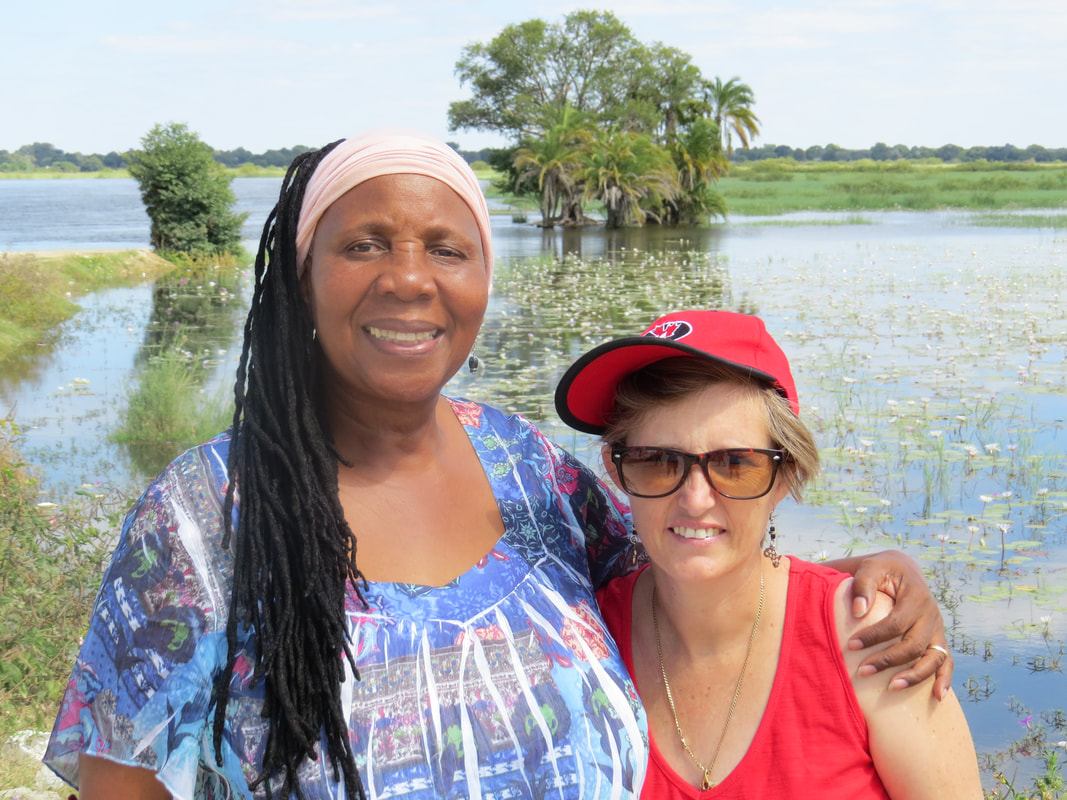 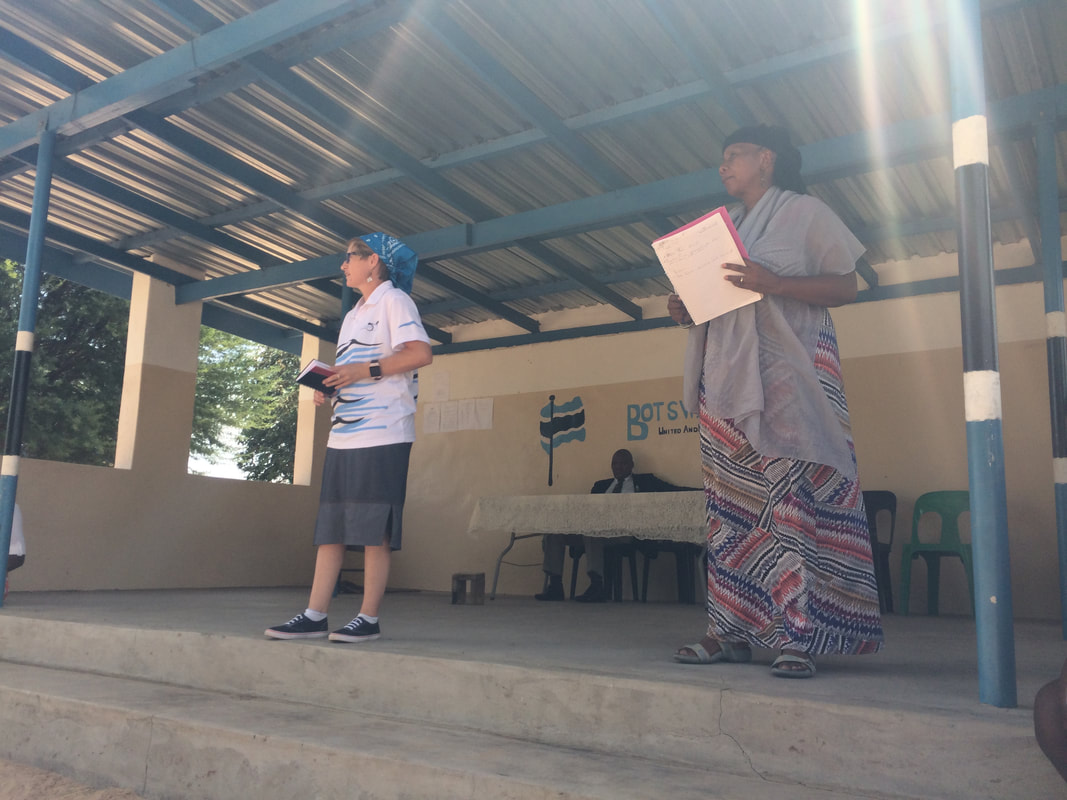